Keep The Trench (and OSHA) Off Your Back

For the Safety of Those in the Trenches

The Occupational Safety and Health Administration (OSHA) has some pretty high standards when it comes to trenching, and for pretty good reason. The earth is unforgiving and can be unpredictable, and cave-ins are preventable. There is no reason a construction worker, plumber, or utility workers should go to work and wonder if they will make it home. Thanks to reliable shoring equipment and trenching and excavation safety standards, the risk of collapse and injury is dramatically reduced. At North East Shoring, we take safety seriously. We sell and rent shoring equipment, including trench boxes, road plates, cranes, manholes, stone boxes, and panel boxes to make your work site as safe as possible.

OSHA requires protective systems to be in place for any trench that is deeper than five feet, unless the excavation occurs in stable rock. Although the standards require intervention for holes deeper than five feet, there is nothing saying you can’t be proactive with trenches that are more shallow than that. Protective systems that meet OSHA standards include sloping, shoring, and shielding.

Standards require that there is a safe means of egress, which can come in the form of a ladder, steps, and/or ramps that provide a way out of the trench in an emergency. The built-in shelving in most of our trench boxes offers just that. When combined with additional egress methods, your team can feel confident that they won’t be trapped.

OSHA trenching and excavating regulations also require daily inspections and a designated “competent person” to lead the operation from an OSHA standpoint — essentially acting as an OSHA representative on site. This helps ensure that safety regulations are followed and the site remains as safe as possible for your crew.

What Makes Shoring or Shielding The Better Option

There are several options when it comes to protecting workers in a trench, including shoring, shielding, sloping, and benching. Sloping is the process of removing materials from around the trench to create a safe slope to create a natural trench. With sloping, there is still potential for an avalanche, but the likelihood of full collapse or cave-in is significantly reduced from the perpendicular angle of typical excavation. Down-sides to sloping is the significant amount of real estate that must be disturbed, making it nearly impossible in some job sites. Shielding does not prevent trench collapse, but does protect workers in the trench should a collapse or earth movement occur. Common methods of shielding include trench boxes and manhole boxes, where these earth “cages” are inserted into a trench to provide protection for workers. Shielding is the most common and most cost-effective method to protect workers. Shoring is the process of bracing trench walls and using opposing force to prevent trench collapse.

With the use of shielding or shoring equipment, the men and women in the trenches are protected even when the earth shifts or equipment falls into the trench. 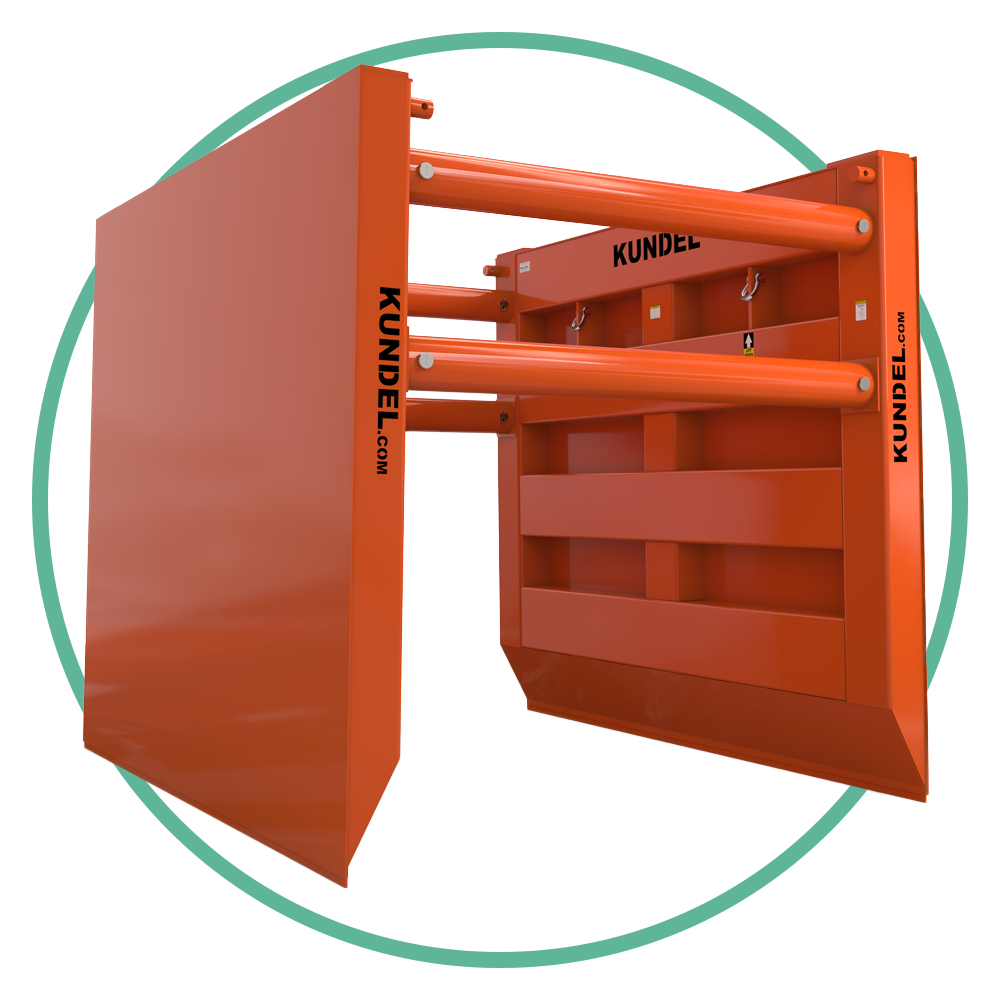 Why We Take The Time to Shield and Shore

“An ounce of prevention is worth a pound of cure.”

Safety requirements and regulations, unfortunately, were not borne of pre-thought and foresight, rather lessons learned and clear visioned hindsight. If you’ve ever thought a regulation was too strict or seemed a little unnecessary, the tragedies that led to its inception were not.

Even with OSHA regulations and job site safety requirements in place, a simple internet search for “trench collapse” yields thousands of results of tragic endings. A prime example is of two pipelayers who were installing sewer pipes in Colorado in a trench that was 31-feet long, 6-feet wide, and 14-feet long. They were buried alive when the unsupported trench collapsed. Their crew attempted to dig them out but were only able to get a pipe down to one of the men, allowing him to survive a few hours, breathing and communicating through the pipe as he laid buried below. Rescue crews attempted to use shoring equipment to stabilize the trench that had standing water, a condition known to weaken trench walls. Attempts to save the men were unsuccessful. Had any sort of bracing elements been used, those two pipe-layers may be at home with their families.

Each year, nationwide, approximately 25 trench workers die in the trenches, and nearly 75% of those deaths are caused by cave-ins or collapsing sidewalls. In 2003, there were 53 trench collapse fatalities, which was enough to spark huge change in the shoring industry. Changes that make the workplace safer for the men and women in the trenches. For the most part, these deaths are preventable. In fact, of those 53 fatalities, 64% of the sites had no protective equipment in place, 12% had the protective equipment available, but it was not being used, and 24% of the sites had protective equipment improperly installed. That’s right, 100% of those fatalities could have been prevented with properly installed shoring or shielding equipment.

At North East Shoring, we believe that a single death of a trench worker is one too many. We are committed to protecting the lives of all excavators and construction workers. We are dedicated to selling and renting shoring equipment that keeps the trench and OSHA off your back

While we spend a lot of time discussing cave-ins and preventing trench collapse, excavation is a dangerous job. When a trench exists, there are plenty of hazards that pose risks to workers and other people. Some other things to consider at an excavation site include:

Being proactive to protect workers and the worksite is paramount to mitigating risk. This may include quarantining the area and performing routine safety checks. As long as there is a trench, trench safety should be considered for all people in the area. And, remember, no unsupported trench should ever be entered, not even to grab something that fell into it real quick.

By enlarge, most of these hazards can be mitigated or completely prevented with the shelter of a well-laid trench box or shoring equipment. 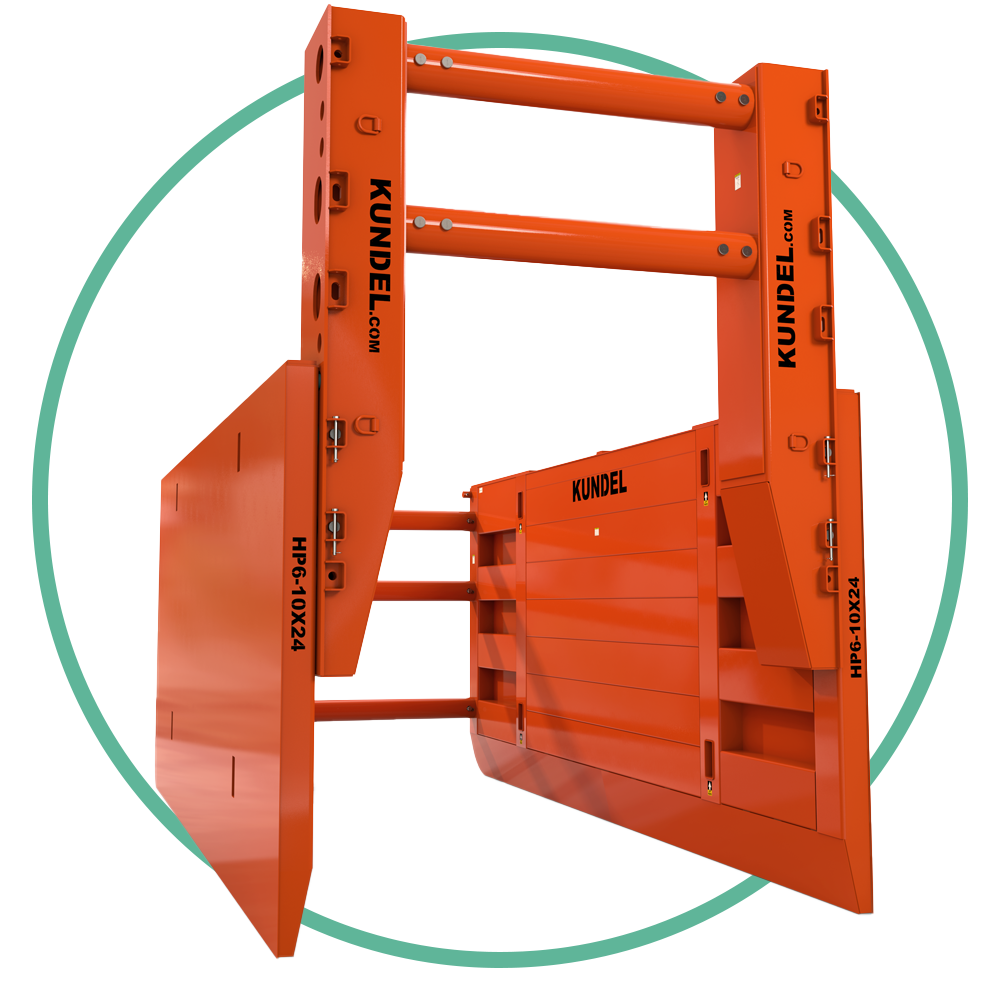 Factors That Contribute to Trench Collapse (And, Easy Ways to Prevent It)

In nearly every trench collapse incident, there is an element of surprise that catches us off guard. When the earth is disturbed, even by the most skilled excavation team, there is reason to doubt its stability. Couple that with equipment and people moving about the area, and it is a recipe for certain disaster. That is why we believe every trench should be reinforced every time, no matter how small or quick the job is. There is no price on safety.

For every trench, every time, make use of shoring equipment or trench boxes! At North East Shoring, we carry top names like Atlas and Kundel in every size to meet all of your safety needs. Contact us for a custom quote today.

Never challenge the trench, always respect it, and remember, it does not respect you. Trust North East Shoring for all of your excavation safety equipment. For purchase or rent, we’ve got all the trench boxes and shoring equipment you need to get the job done safely.

At North East Shoring, we believe that every life has value and no pipelayer, plumber, or construction worker should go to work fearing for their life. We follow OSHA regulations so that your job site can too —not because we want you to avoid the fines, but because we want all of your employees to make it home safely. When you partner with North East Shoring, you don’t just get quality steel trench boxes, you get a team of professionals that will help you ensure job site safety anywhere in New England. But, why partner with us?

There really is no excuse for an unsafe trench. Call us to get the support your trench needs to keep the trench and OSHA off your back. 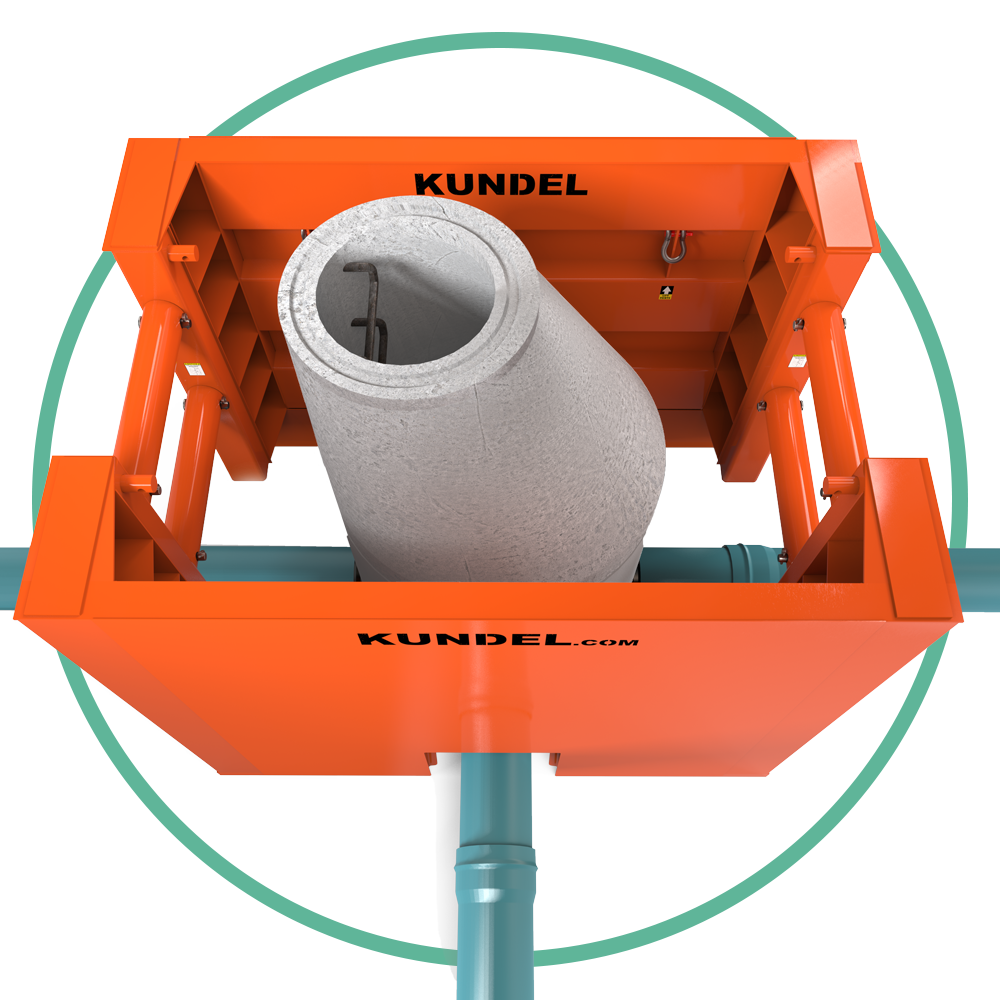